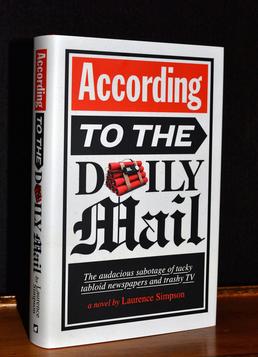 Or you can order it here in seconds:​​

According to The Daily Mail
The audacious sabotage of tacky tabloids and trashy TV.

A jolly jape. A darkly comic crime caper with a salient social message.
Predicated on the puerile piffle trotted out by the tabloid press, this is a refreshingly unique novel.

Jonathon is cross about the deleterious effect on impressionable people of the shallow tabloid media and he sets about recruiting some disaffected ex-servicemen to blow up their printing-presses. Another recruit erases all their websites.
An unfortunate coincidence leads Detective Inspector Foot to his door, but Jonathon has a cast-iron alibi and at first he gets away with it.
Later, he also recruits someone to hack into some TV programs, and people see titles like ‘why are you watching this rubbish?’ appear on their screens.
Interspersed, he enjoys various adventures with his two children and his naughty new girlfriend, Bianca, and months later the crimes remain unsolved.
Detective Inspector Foot, however, remains sceptical about Jonathon, assumes he is guilty, and sets about uncovering some evidence…

The Day The President came to tea

An innocent postman gives assassins the opportunity they need, but his ventriloquist's dummy and his ex-police force dog come to the rescue.

Walter, who refuses to be identified as 'a postman', instead insisting that he is simply a man; 'a man who delivers letters' invites the Prime Minister to Sunday tea, with the intention of giving him a piece of his mind about the state of the world.

His wife despairs and tells him he might as well invite the President of America.

Walter agrees, does so and, lo, both world leaders have plausible reasons to accept their invitations to an unassuming little house on the outskirts of London, not least because they have each been accused of being out of touch with the common man and they are keen to prove otherwise. Also, they don't really get on very well and both seek an excuse not to socialise with the other during the two-hour break in a G7 summit meeting that is taking place that weekend.

But they each have enemies in their camps; enemies who seize upon this opportunity and brief highly reliable assassins to execute them while they have tea and cake at the postman's house.

Unaware of the existence of the other, the two assassins each rent a room in Mr. and Mrs. Turkington's B&B, which is situated across the road from Walter's house. 'Mummy's Boy', a name which belies his violent tendencies, intends to use a bomb to despatch the Prime Minister; while Maria, a beautiful woman of Italian descent, plans to use  a high-powered sniper rifle to kill The President.

What could possibly go wrong? How could Walter, his ventriloquist's dummy 'Alfie' and his dog 'Monty' possibly thwart two of the world's most accomplished assassins?

And what has a fresh cream sponge cake got to do with it? 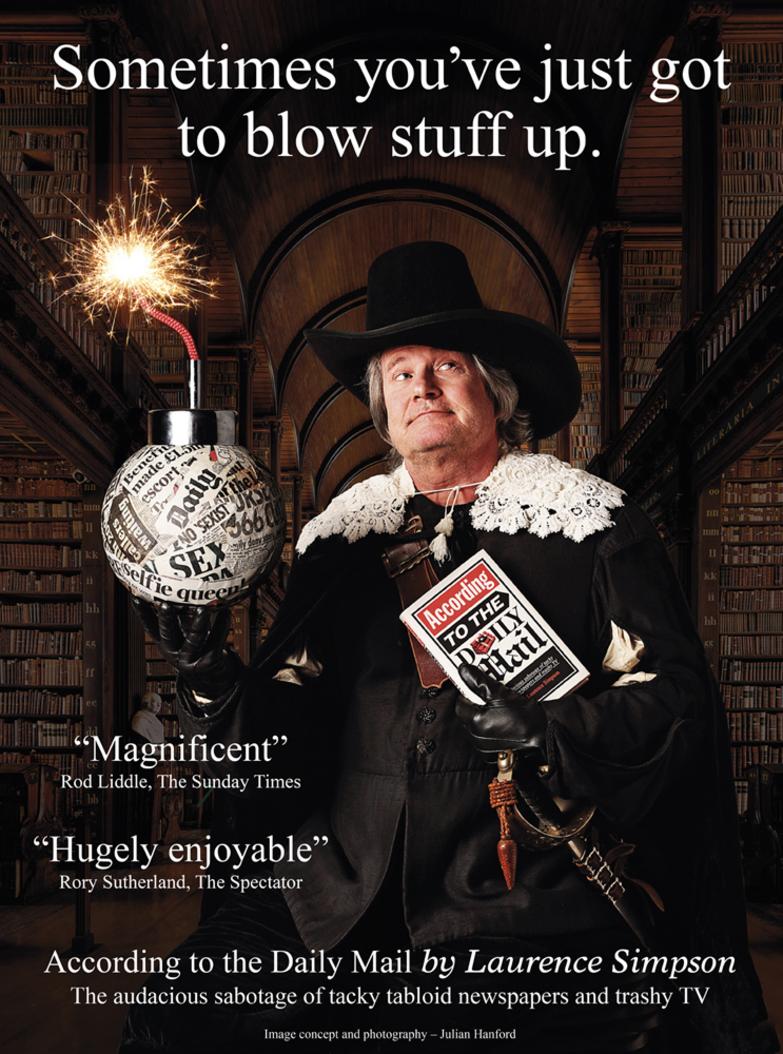 It's in several (but not all) branches of Waterstones, WHSmith, Blackwell's etc. 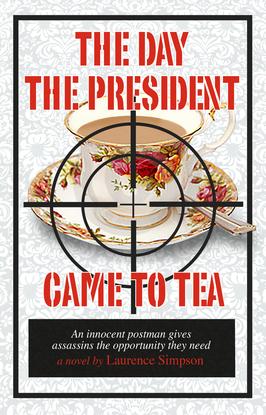